Now your new recruits can come with a special ability which automatically affects the way they perform in Deathball.

The list of available perks will be expanded in future updates, but right now there's just a small sample to test the waters (see changelist below).

You can see which perk a slave has when you're choosing to recruit them. Oh, and you can now choose between 2 slaves when recruiting! 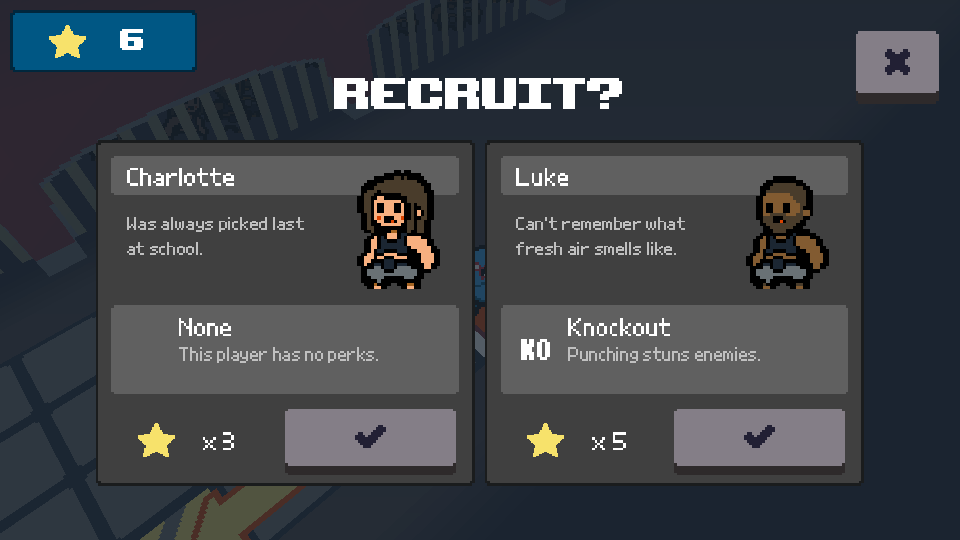 The player info panels (in the top-left corner of the screen) have been overhauled! I wanted to make Action Points a little more noticeable, and make some space to show what Perk each player has.

I also added a little mini-portrait so it's easier to see who's who. 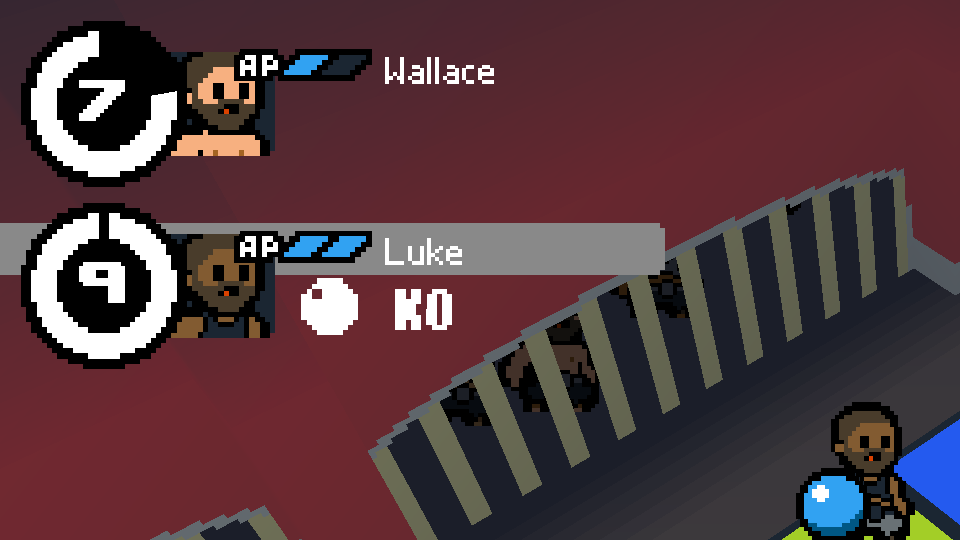 You also have 2 new ways to switch control to the second player: you can click their panel, or simply press Tab on your keyboard. No more getting stuck on a player when the one you want is at the other end of the field!

I'm so grateful for your support! Please share your thoughts, either on the Discussion boards, on my active Discord, or on Twitter.

And if you're enjoying the game, please remember to leave a review! It really does help boost visibility, and that is priceless!