A quick update: I've decided to move the release date to 8th November. You can read more about that decision here. 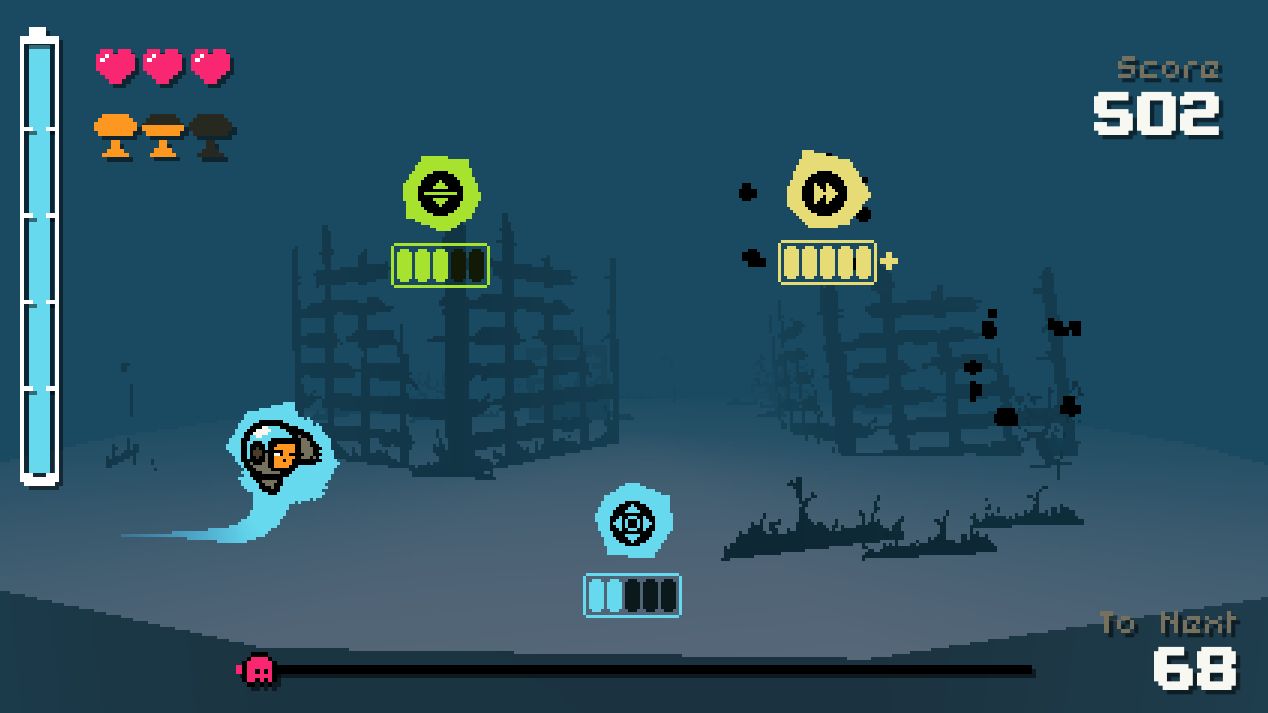 Ghost Grab 3000 is releasing on Halloween (October 31st), but you can get early access right now if you are a $5 Patron.

Remember to add it to your Steam wishlist!

Chain ghosts together then pop them all at once for points in an endless 'bullet hell' arcade apocalypse!